We are delighted to announce that, on 22 October, EUSTAFOR and FTP jointly welcomed Diem Tran to the teams in the position of Communications Officer. 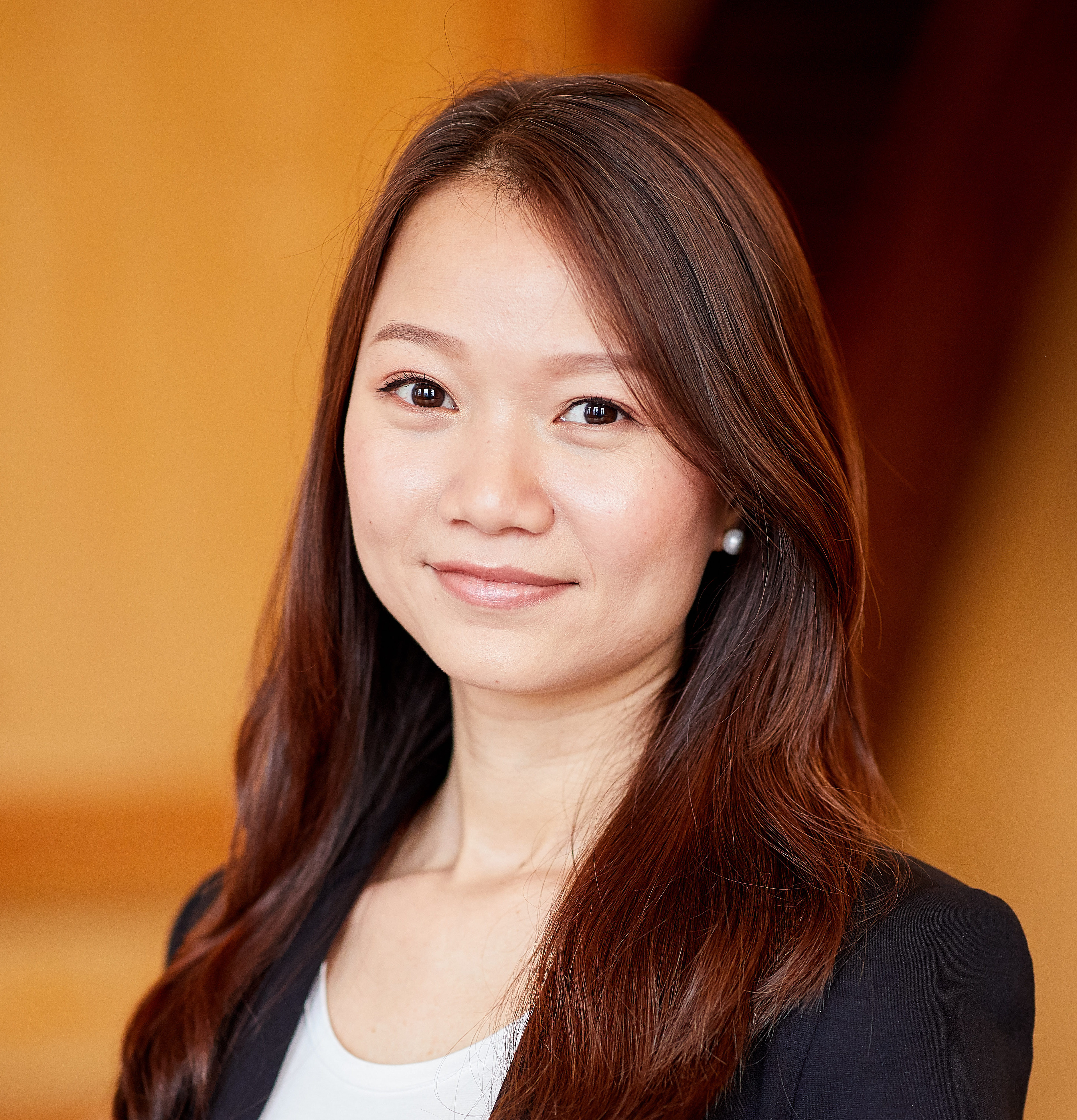 Diem previously worked as Assistant Communications Manager at the European Federation of Pharmaceutical Industries and Associations (EFPIA). She also did her 8-month internship at Huawei’s European public affairs and communications department based in Brussels.

Before moving to Belgium from her homeland Vietnam, Diem worked several years as journalist, TV producer and presenter for the national television broadcaster of Vietnam (VTV). She also spent 2 years at the international communication and public relations agency Ogilvy based in Vietnam.

Diem has a MSc degree in Communication from the Vrije Universiet Brussel (VUB) with a focus on new media and society in Europe, and a Bachelor of Business from La Trobe University.