Wood Be Better – a new initiative launched in Brussels 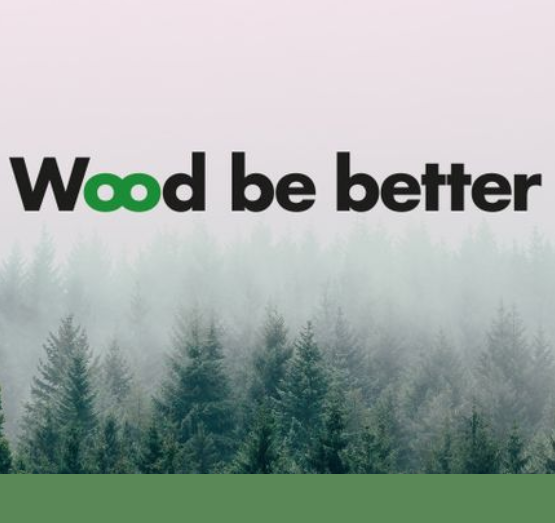 The Swedish forest industries launched a Brussels-based initiative called “Wood Be Better“. It aims at increasing the understanding of the forest-based value chain and discussing the role of this value chain in the EU policy-making procedure. At a meeting on 29 January 2020, hosted by MEP Fredrick Federley (Renew Europe), the focus was on the role of forests, forestry and forest products in the transition to a climate neutral economy.

The event consisted of two presentations. The first presentation was provided by Mr Artur Runge-Metzger, Director for Climate Strategy, Governance and Emissions from non-trading sectors, DG CLIMA, the European Commission, who provided an update on the Commission’s action on the new climate law announced in the European Green Deal on 11 December 2019. The other speaker was Mr Peter Holmgren, an international forest expert and a founder of FutureVistas, a Swedish consultancy, who claimed that the role of forests in climate policy has been limited. Forests are recognised as a valuable carbon sink and regulated as such by laws on land use, land use change and forestry (LULUCF). Mr Holmgren further argued that the potential climate impact of forests must include the effect of forest-based products replacing fossil-based products, or substitution.

According to Holmgren’s report on the contribution of the Swedish forestry sector to global climate efforts, Sweden is already almost climate neutral, given that the substitution effect is fully taken into account.

P. Holmgren is currently working to assess the substitution potential for the whole EU and his preliminary results show that it is “very high”. Final results should be available in about a month. EUSTAFOR has been invited together with other stakeholders in the sector to support this work, preliminary assumptions of which can be found in this presentation.

The “Wood Be Better” network is an initiative from the Swedish Forest Industry Federation and forest owners in the Federation of Swedish Farmers.

More about the initiative is available under this link.