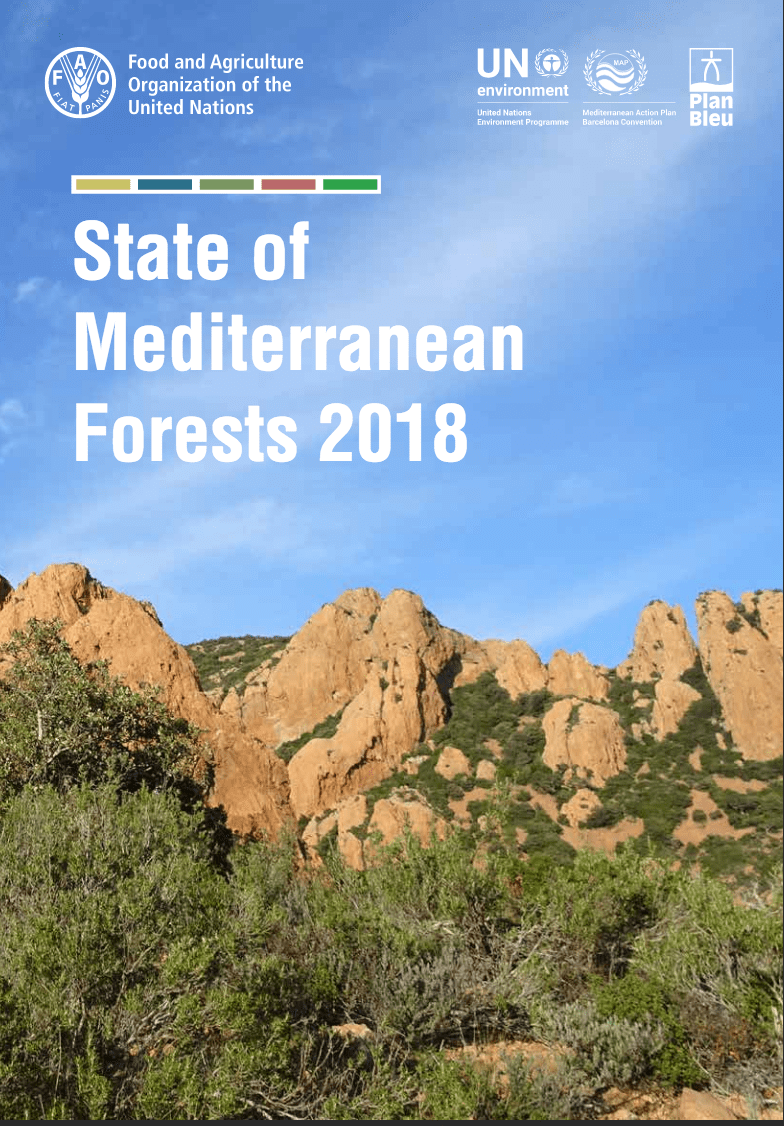 The study shows that the Mediterranean forest area has increased by 2% between 2010 and 2015 (which corresponds to 1.8 million hectares).

Despite this positive trend and their potential for adaptation, Mediterranean forests are affected by degradation and are now being menaced by climate change, population rise, wildfires and water scarcity in an unprecedented way.

Climate change is the most significant threat to all Mediterranean forests. The main problems in the north of the Mediterranean are land abandonment and fires, whereas in the south-east area, which is affected by a rapid population growth, the main factor of degradation is the over-exploitation of natural resources (fuelwood, grazing, human pressure).

The degradation of forests also causes a loss of biodiversity in the Mediterranean region which is the world’s second largest biodiversity hotspot. More than 300 Mediterranean animal and plant species are in danger. The most affected countries are Spain, Italy, Greece, Turkey and Morocco.

In a context of rapid changes in the Mediterranean area, forests, agro-forestry, urban trees and parks are critical to the overall sustainability of the area. The report recommends to countries measures for restoring forests as well as the ecosystem services provided by forests.